Car accidents or auto accidents should not be taken lightly as they can cause severe injuries to passengers, including children. Children can often sustain injuries with lifelong effects, resulting in costly medical care through their adulthood. Even the thought of your child being injured during a car accident can be very frightening. Parents and guardians don’t want to consider the possibility of such an event, primarily due to the negligence of another driver. However, this tends to happen far too often.

However, when children are injured in car accidents, the negligent driver(s) can be held responsible for their injuries and overall damages. As a parent or guardian, your primary concern is the safety of your child. At a time like this, you need to remain composed if you find out your child is injured so that you can think clearly about the steps you need to take. Moreover, if such an incident occurs, make sure you have a personal injury lawyer to help you out.

Unfortunately, thousands of children are involved in car accidents in the US each year. Some of these children are traveling as passengers in a car. Others suffer from such incidents while riding school buses and bicycles. Lastly, children walking on the sidewalk or crossing the street are also victims of these terrible incidents.

According to research, the most widespread cause of death of children under the age of 15 is unintentional injury, and vehicular accidents are the most prevalent cause of accidental injury. Between 2010 and 2014, almost 2,885 children lost their lives in vehicle accidents throughout the US, that is, an average of 11 children a week. Moreover, according to a CDC report, over 600 children in the US lost their lives due to accidents in 2015. Furthermore, over 120,000 children suffered from injuries.

Vehicular accidents are one of the leading causes of death and injury amongst children in the US. According to research, when children are in accidents, they are most likely not wearing their seatbelts, are not appropriately restrained, or are entirely unrestrained. Considering these factors, coupled with the impact of a collision and the number of vehicles involved, you can imagine how likely it is for children to get injured or pass away.

Children can sustain various types of injuries during a vehicle collision. Some of these injuries include:

Symptoms of a Child's Injuries

Even though a child suffers specific injuries in car accidents, they do not display all the symptoms right away. Sometimes, it takes years for the full impact of the accident to develop entirely and manifest itself. For example, a head injury can impact a child’s neurological behavior disastrously. This can have severe effects on the development of a child. Some of the symptoms that you should look out for include:

Physical therapy isn’t always enough for a child to fully recover from an accident. Since car accidents can be extremely traumatic, they usually result in severe psychological trauma and phobias. Moreover, pain and suffering can further develop emotional trauma. Legal professionals, such as personal injury lawyers, realize the pain a child goes through, which is why they focus on getting them the compensation they deserve.

Why Your Injured Child Needs a Guardian in California

According to the Californian law, children aren’t legally allowed to file a case for damages and compensation. This is because they are under the age of 18 and don’t understand things properly. As a result, their parent or guardian is responsible for filing a case on behalf of the child.

However, there is one exception in which parents don’t file the case, and that is if the child is legally emancipated. In this case, the court usually appoints a guardian ad litem for the child. This person helps make the best possible decisions in the best interests of the child. In either case, the entire settlement amount in case a child is injured is only for the child. It can’t be used by their parents, guardians, etc. The bigger the case, the more critical it is to get a good personal injury lawyer. However, it is always highly advisable to have a personal injury lawyer on your side to guide you.

There is an extensive legal process of claiming settlement if a child is involved in a car accident. The first step in the process is getting a testimony. So, the child is required to provide a detailed explanation of the incident. This helps ensure that the data gathered by the personal injury lawyer, insurance company, or other professional is ample. Moreover, a guardian that the child trusts should be present in front of the legal counsel during the testimony.

After a case is filed and the parties involved have reached a settlement, a court hearing takes place to approve or deny a car accident settlement claim. In California, it is very uncommon for judges to reject any child injury settlement. However, during the hearing, a judge goes over the testimony to determine whether the settlement is fair or not. If the judge rejects a settlement, the guardian ad litem can further pursue this case by dragging the other party to court.

To help ease the judge’s decision, the court appoints a guardian ad litem (usually the child’s parent) to assist in the process. Moreover, to further help reach a verdict, a judge may even question other parties such as the injured child’s parents.

Here are a few things that are discussed during the court hearing:

After the settlement for your child’s injuries is approved, the other party must sign off on it as well. In this case, the child will receive whatever settlement is decided in the end.

According to the Californian law, the court only approves settlements for a minor above $5,000. However, if the settlement is lower than this amount, the parents or guardians can move forward without the court’s approval. Moreover, insurance companies also require the approval of the court if the gross settlement is above $5,000, even if the net amount is below $5,000 after deductions.

Another essential and integral part of the injury settlement or compensation is its distribution and dispersion. While the disbursement of the funds largely depends on the details of your case, there are many different circumstances. For instance, in some cases, minors receive all their settlement funds once they turn 18.

In other cases, compensations are usually structured in a certain way that pays out a restricted amount of damages every year for a specific time period. In the case that such a payout is decided and approved, the settlement funds will be deposited in a trust and will be dispersed according to the determined settlement structure just as soon as the child turns 18.

If your child is ever involved in a car accident, you will need to take a few steps on their behalf. Here are some of those steps:

Your most important priority in case your child has been injured should be to get the best medical attention possible. Your child’s health and well-being are of utmost importance after a car accident. If you are also in the car when the accident occurs and is stable, you need to call for an ambulance immediately.

Why Get a Personal Injury Lawyer if Your Child is Injured in a Car Accident?

Here are a few reasons why hiring a personal injury lawyer for your child is highly advisable:

According to the Californian law, you are required to file car accident lawsuits within a given deadline, known as the statute of limitations. In the case that the injury isn’t immediately discovered, the statute of limitations naturally extends to the date that the injury becomes known. This is why you need to hire a personal injury lawyer so that they can help you meet these deadlines.

Dealing with the Insurance Company

Insurance companies often push you to settle claims involving children as soon as possible. This is because when your child is injured, you are highly likely to pursue a personal injury claim more aggressively. Moreover, you are incredibly determined to hold the involved parties accountable for their actions. Since insurance companies are aware of this, they take advantage of the situation by making you settle the claim for a low amount. A personal injury lawyer will not let these insurance companies take advantage of your emotions and state of mind following a car accident that injures your child.

Some car accident injuries aren’t just temporary; they can often impact a child for the rest of their life. In this case, you will require as many medical experts as you can arrange to give testimonies about how the injury will affect the child, including chances of disabilities, medical costs, psychological effects, etc. A personal injury lawyer will help arrange these medical experts for you. Moreover, they will help you fight to recover maximum compensation for the damages of your child’s injury or death.

You should take every precaution, such as putting on your child’s seatbelt, restraining them properly, etc. But, accidents occur without warning signals. This is why you must be prepared for whatever comes your way and drive as safe as possible, be alert, and drive defensively.

As a parent, you might be more concerned about your child’s health and well-being than a settlement amount; however, they are connected if your child is injured and needs long term care. This is where our personal injury lawyer comes into play. The personal injury lawyers at Phoong Law Corp will handle your case while you care for the health of your child. Schedule a free meeting to discuss your case.

What to do after a Big Rig Truck Accident in Sacramento

What Happens If Injured In Uber Accident in Sacramento 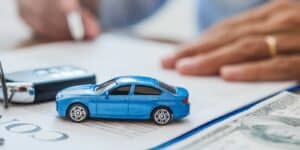 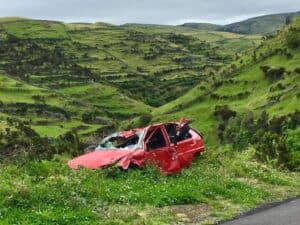 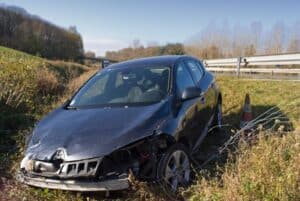 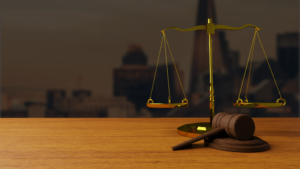 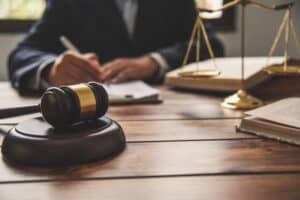 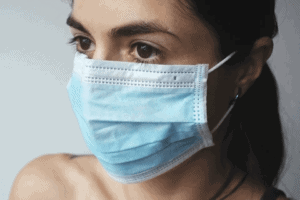 Staying Connected During Coronavirus In California 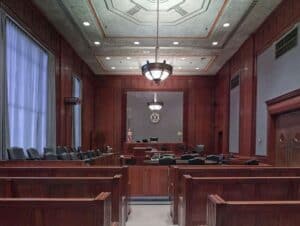 Personal Injury 101: Don’t Settle for Less than You Deserve